Religion without science has no body; science without religion has no soul 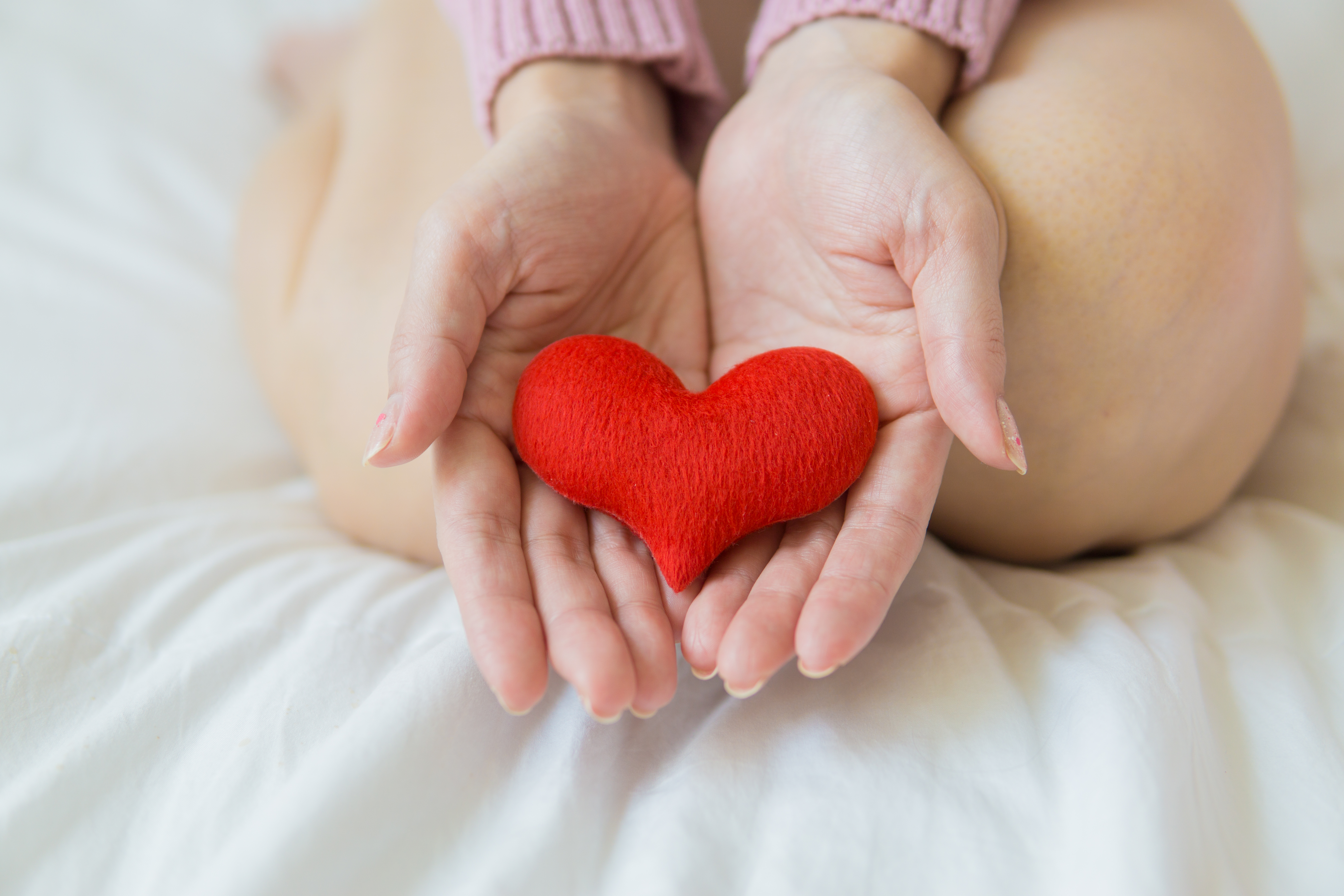 Religion without science has no body; science without religion has no soul

Science and religion both have a role to play in equal measure in the life of mankind. One can not exist without the other. Science can bring you a better body, better health, longevity; it can give you more comforts, all the luxuries in life that money can buy. You can buy a beautiful bed, but you can’t sleep; the bed is the outside; the dream is the essence; in fact, everything that is in the circumference, but not in the center. Science is like a body without a soul.

Religion provides you with the center; gives you the soul. Without religion, science is a corpse, a beautiful corpse, perhaps. Similarly, religion alone is not enough. Religion alone makes you a ghost, a disembodied soul.

Have you ever seen a body without a soul or a soul without a body? Never! Why? Because no one can stand alone. For a material thing, for example, a stool requires a minimum of three legs to stand, and no material – man, two. In the same way, if science or religion is trying to stand on one leg, you can at best do a frog march for a while before it falls apart. But this is what the East and the West have tried to do throughout history. In the West there has been too much science and in the East, too much religion.

Forgetting the existing reality that surrounds us, in the East, we talk too much about the Spirit, so much so that we become inveterate introverts. We forgot the beauties of nature that surrounded us. “Don’t get attached. Give up everything you see as real, because you are unreal,” our religion taught, and so we began to be seen as fakirs, or the land of naked sadhus in loincloths, wandering through the forests. Such was our image presented to the world. Humanity in the East got ugly. In fact, it had a center, but without a circumference.

Quite the opposite happened in the West. People were sociable, action-oriented, had only one life to finish everything possible, and so they were in a great hurry. Thus, he achieved commendable luck in materialistic terms, but lost his satisfaction in the process. It became a centerless circumference. People have everything, but something is missing.

“Something is missing” reminds me of great scientists like Max Plank, Eddington, Einstein, Newton, all of whom later became almost mystical. No matter how many mysteries they revealed, ten times more were waiting than they never thought. Newton said: “To me, it seems to me that I had only been like a child playing on the seashore, and entertained myself from time to time by finding a smoother pebble or a prettier shell than usual, while the great ocean of the truth lay undiscovered before me. ” .

Nikos Kazantzakis’s famous novel, Zorba the Greek, has been described as “a living heart, a great voracious mouth, a great brute soul, not yet separated from mother earth.” There has been an attempt to inject some kind of vaccine against anything spiritual. Gautama Buddha on the other hand, is spiritism personified. We need a new Buddha, a synthesis of Zorba the Greek and Gautama the Buddha. It can’t be just Zorba, and it can’t be just Buddha. In his bestselling 1970s book The Tao of Physics, Fritjof Capra puts it beautifully: “Physicists do not need mysticism, nor do mystics need Physics, but humanity needs both.”

Osho, all the great master’s effort has been to create a bridge between Zorba and Buddha, between the earth, this shore, and the farthest shore, the hereafter.