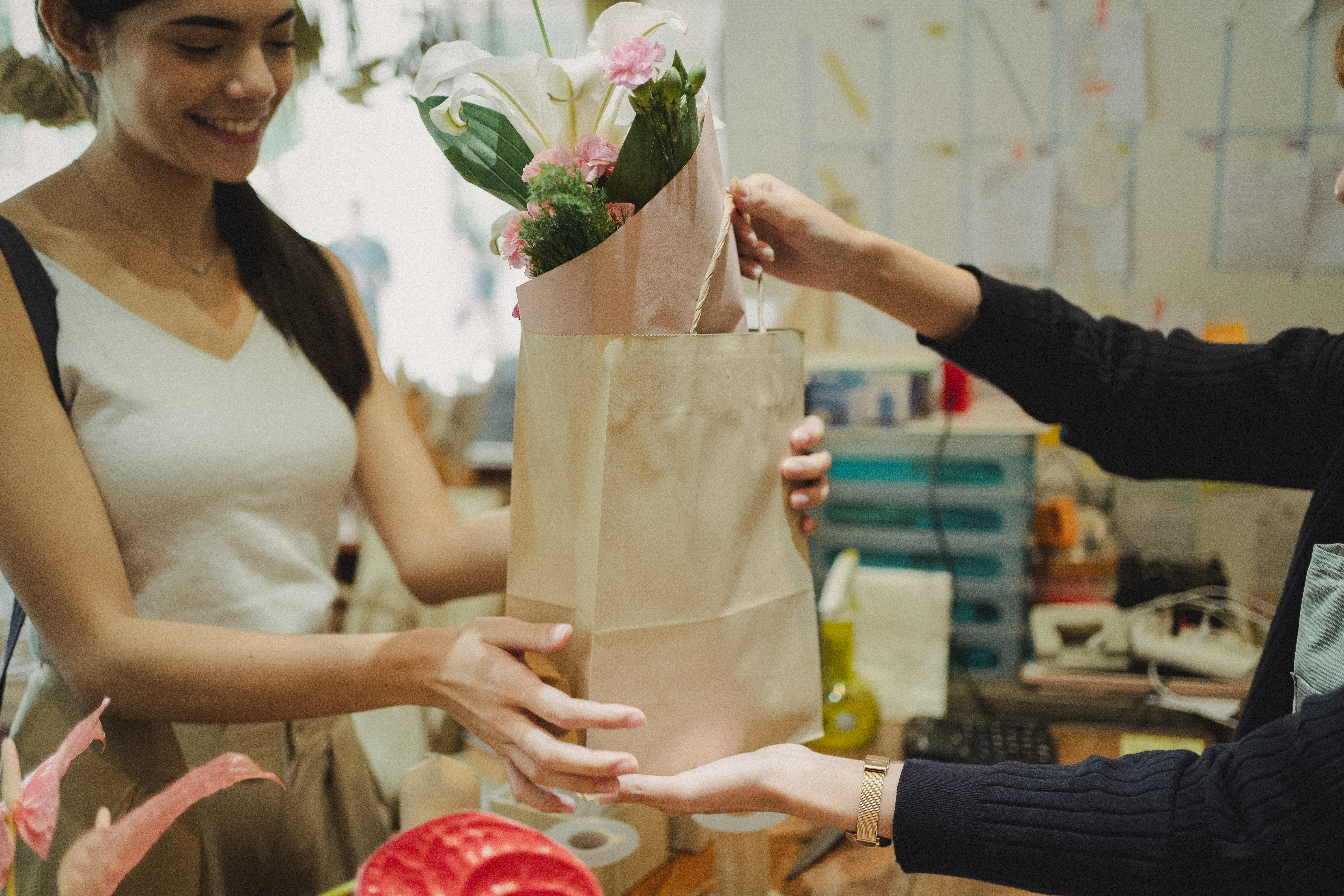 Does your Xbox 360 have the RROD, E74, or some other common error? Confused about which Xbox 360 solution is right for you?

Many owners are overwhelmed with the number of potential Xbox 360 solutions available on the Internet.

Most people are looking for the fastest solution possible, but you want to make sure you’re on the lookout for so-called “quick fixes.” Some of those quick fixes include the towel trick, which involves wrapping your Xbox 360 in a towel, and the toothpick/paperclip trick, which involves stopping fans with toothpicks or paperclips. The Towel, Toothpick, and Paperclip Trick are three well-known Xbox 360 fixes and they’re all over YouTube. Both of these alleged fixes are harmful to your system, and I strongly advise you to stay away from them. These fixes overheat the entire system, instead of just targeting problem areas, causing more problems than it was before.

The two cheats I mentioned above will get you a working Xbox 360 for about a week at most. That is, if it does not damage the system during the process. Both the towel and the toothpick trick are designed to heat up your Xbox 360 so that the GPU chip’s solder can re-attach to the motherboard. The GPU is a computer chip that is almost always responsible for causing red rings of death (RROD). Now most of the time you can reattach the GPU to the motherboard with the towel or toothpick trick, but there are two main issues/risks. The first problem is that the system alone does not generate enough heat to fully reconnect the GPU to the motherboard. Another risk is that the motherboard is not properly insulated. If the motherboard is not properly insulated, you risk damaging other motherboard components. The Xbox 360 motherboard can never be properly isolated unless you disassemble the console. If a solution doesn’t involve opening the console, it most likely won’t work or will last a very short time.

So, if your warranty is up and you’re determined to fix your Xbox 360 yourself, stay away from the towel trick, the toothpick trick, and any other quick fixes that don’t require you to open up your console.