Who should you trust? – Advantages and disadvantages of participating in land trust agreements 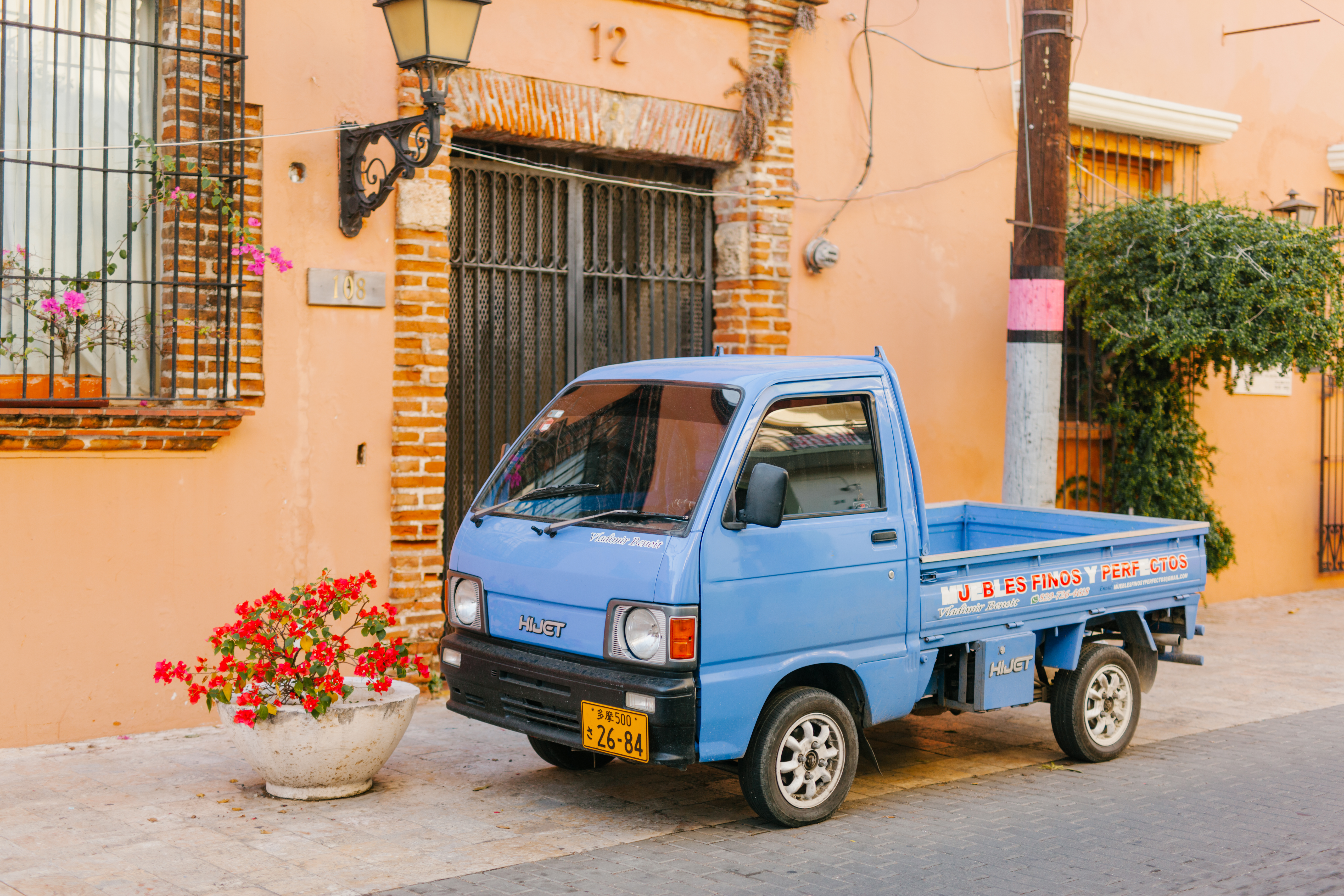 Who should you trust? – Advantages and disadvantages of participating in land trust agreements

If you have done any research regarding real estate lately, chances are you have found the information on land trust agreements. Such a deal is relatively new and is often underestimated. Opting to close a deal by entering into a land trust agreement is a simple and inexpensive way to turn over ownership of the real estate, especially if who has real title to the property is a problem for the buyer.

A land trust agreement is basically an agreement between two parties in which the registered title to the real property is held by a trustee rather than the actual buyer. Creating a land trust agreement involves the signing of a short-term trust agreement at the time the real estate is purchased that is made between the beneficiary / owner and the trustee / title holder. The direct beneficiary any action taken in relation to the property and the trustee complies. The beneficiary, who is the buyer, retains the use and operation of the property and any income it generates. The trustee, on the other hand, who may be an attorney, law firm, bank, trust company, or other investor, has the title and acts in accordance with the instructions of the new owner.

As for who can participate in such a deal, there really are no set limitations. Anyone who is willing and able to enter into a contract with an investor, either as trustee or beneficiary, can do so. Also, the agreement does not have to be specifically between two people. An agreement can be with business partners, unions, such as a joint venture or partnership, or with other groups that have a general interest in getting involved in a potential agreement.

So you may be wondering what benefits the buyer gets, and what they can gain if the title to the property is not in their name, when closing the deal. This is where this type of arrangement gets creative. Although the title to the home or property is officially in the name of the trustee, the buyer as the beneficiary is the actual owner of the physical property. As the owner, all rights, amenities, responsibilities, and duties attached to claiming ownership of the property are subject to the beneficiary or ultimate beneficiary. Although your interest in the property is generally not disclosed, the assumption of all responsibilities and accountability for all events that may arise are set out and confirmed in the agreement.

So simply put, the beneficiary owns the property and acts as the owner of the registration title, but it is the trustee who officially holds the title. The beneficiary purchases and claims ownership of the personal property and maintains full management and control of it. Being the beneficiary also offers the advantage of not having to deal with property-related legal liabilities, features, and earnings.

The trustee’s responsibilities, in addition to lending his name to the title, include dealing with all legal obligations, such as foreclosure and mortgages. But even in this area, the trustee is not left to his own devices. Generally, you must act under the direction and authority of the beneficiary, who is ultimately in control of the real estate.

The advantages of becoming a real estate beneficiary are many. For example, because they control ownership of the property, the beneficiaries have the right to sell, assign or pledge their interest in the property at their discretion. Also, if this is what they decide to do, these processes tend to be much easier to do than more traditional and conventional methods, mainly because they officially control the ownership of the property. Deeds are generally not required to transfer interest in the property and it is often done by assignment.

Another advantage is anonymity. A land trust agreement can be viewed as a kind of vehicle that allows someone to have title to real estate that is exempt from probate. As the property is not officially disclosed to the public, the owner is protected. At times, the beneficial owner may be under legal scrutiny, but in general, the beneficiary’s basic identifying information is often not questioned.

This type of contract is very attractive to those who want to protect their privacy and identity in relation to the real estate in question. Since the actual ownership of the property is in disguise, it is an optimal deal for real estate investors who may be the subject of litigation who may have been sued in the past and wish to prevent a similar scenario from occurring in the future.

The owner is also protected on another level, especially if there is more than one beneficiary who can claim and control the property. The ease of multiple ownership is further magnified, considering that all necessary documents must be signed, notarized, and recorded by the trustee and not the beneficiaries involved, no matter how many of them there are.

Additionally, in cases where death, divorce, disability, or other lawsuits and legal disputes can become an issue involving one owner and not the other, a land trust agreement protects all individual owners. . For example, a possible judgment or bond that could be placed on the financial holdings of one owner of a specific property, the financial situations of other owners involved would not be affected accordingly.

Also, because the title is still in the trustee’s name, the property’s title is not affected even if the beneficiaries are dealing negatively with claims and creditors. On the other hand, although claims against benefactors do not directly affect the ownership of the property, the income generated by the property that belongs to the benefactor has the potential to be affected by any legal proceedings that may occur.

Another possible negative situation that can occur is the possibility that a creditor will force a beneficiary to assign his beneficial interest as a solution to a legal matter. For reasons such as those mentioned above, it is very important to ensure that both irrevocable domestic trusts and foreign asset protection trusts that are prepared include sections that ensure that the rights of all involved beneficiaries are not compromised and that a creditor is not can get the power. ownership of the real estate in question.

As with any agreement, it is imperative to research the rules and regulations that are applicable within each state. Although land trust agreements are legal and in common use in states like Illinois and Florida, they are illegal in others. There may also be laws that could be associated that may require the administration of land trust agreements that are executed by commercial trustees, such as banks or trust companies. It is also highly recommended to seek the legal advice of an attorney regarding all necessary documents and procedures.