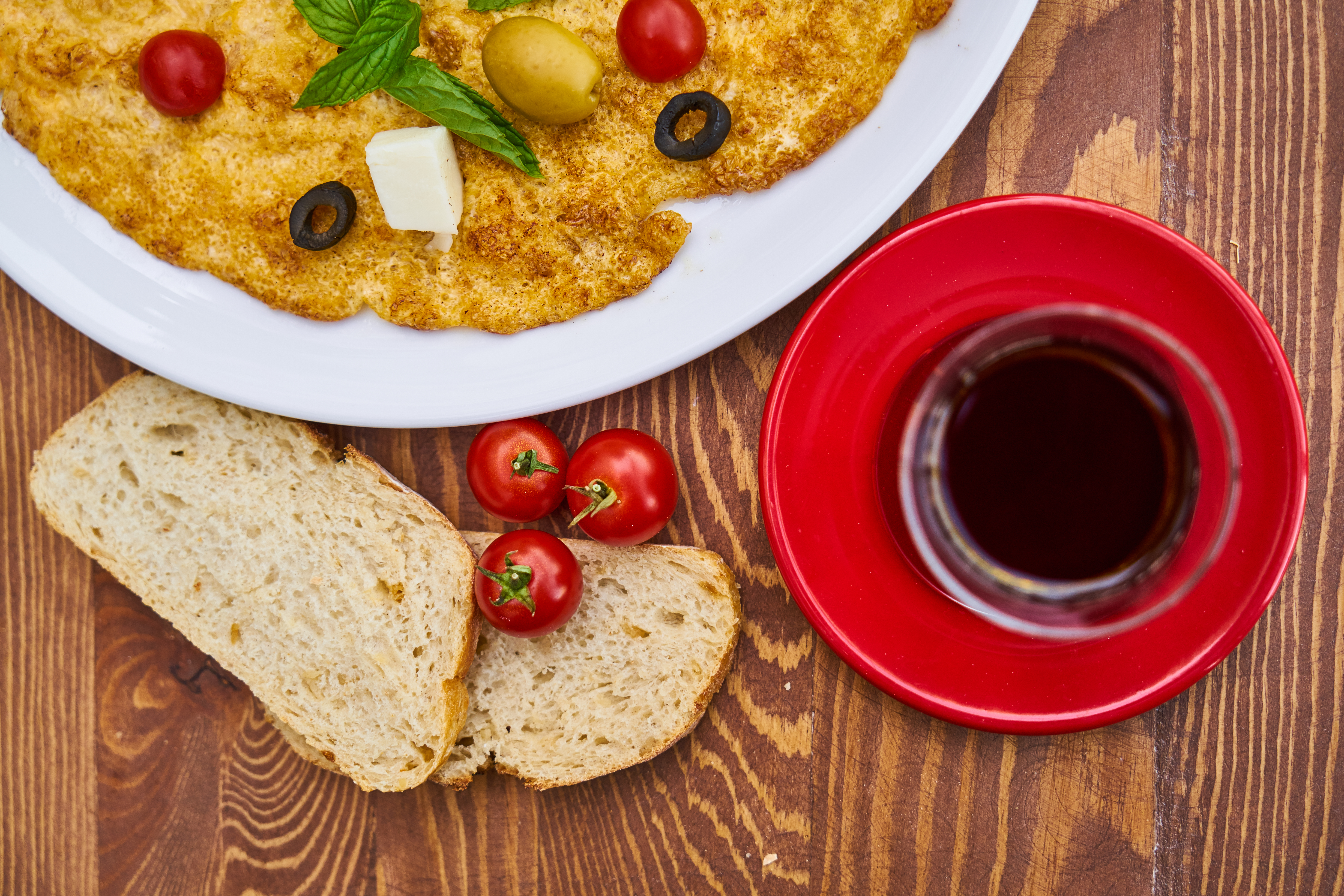 The early 19th century cake safe was a wooden kitchen cabinet with several narrow shelves closed by recessed doors. The doors were made of various materials, such as perforated tin, bars, partitions or fabric. Although the cake safe was made to protect the treats from rodents and insects, the construction allowed for air circulation. Air circulation was actually an incidental positive feature, as it helped reduce mold growth in stored food. With the lack of modern refrigeration and food preservatives, cooks had no other way to ensure the freshness and safety of their cakes.

The standard American safe stood on the ground with 4 legs. However, in the Dutch region of Pennsylvania, during the 18th century, hanging models were popular. Some cake safes from this region have been found to have wooden extensions with holes, allowing flexibility of the piece resting on the floor or hanging. Doors from the Dutch region of Pennsylvania were typically made from tin parts that displayed unique and interesting patterns. By 1830, tin smiths were producing quality doors, while cabinetmakers had perfected the craft of making more durable cabinets. The production center for these cabinets was Connecticut.

The region of the country where a cake safe was made can be identified by the type of wood used in the construction.

Cabinetmakers in the Carolinas and Virginia often used yellow pine.

In the Pennsylvania and New England region, soft pine was the wood of choice. In Texas, cake safes were made from Spanish cedar. Cherry and curly maple facts are rare in all regions.

With many antiques, the following list provides the factors that help determine the value and cost of a piece. However, value is often in the eye of the beholder and cost follows value. However, here are the main determinants of value.

2013 an American, first half of the 19th century crafted from pine with poplar secondary perforated tin doors and sides and a bottom drawer with a wooden handle made for $ 645.00 at auction.

At the end of the 19th century, cake safes were produced in factories. They were no longer unique creations of individual cabinetmakers. As the century progressed, oak became the popular wood for producing ice boxes in which a block of ice was used to store food. This marked the beginning of early refrigeration and the end of food storage in a cake safe.