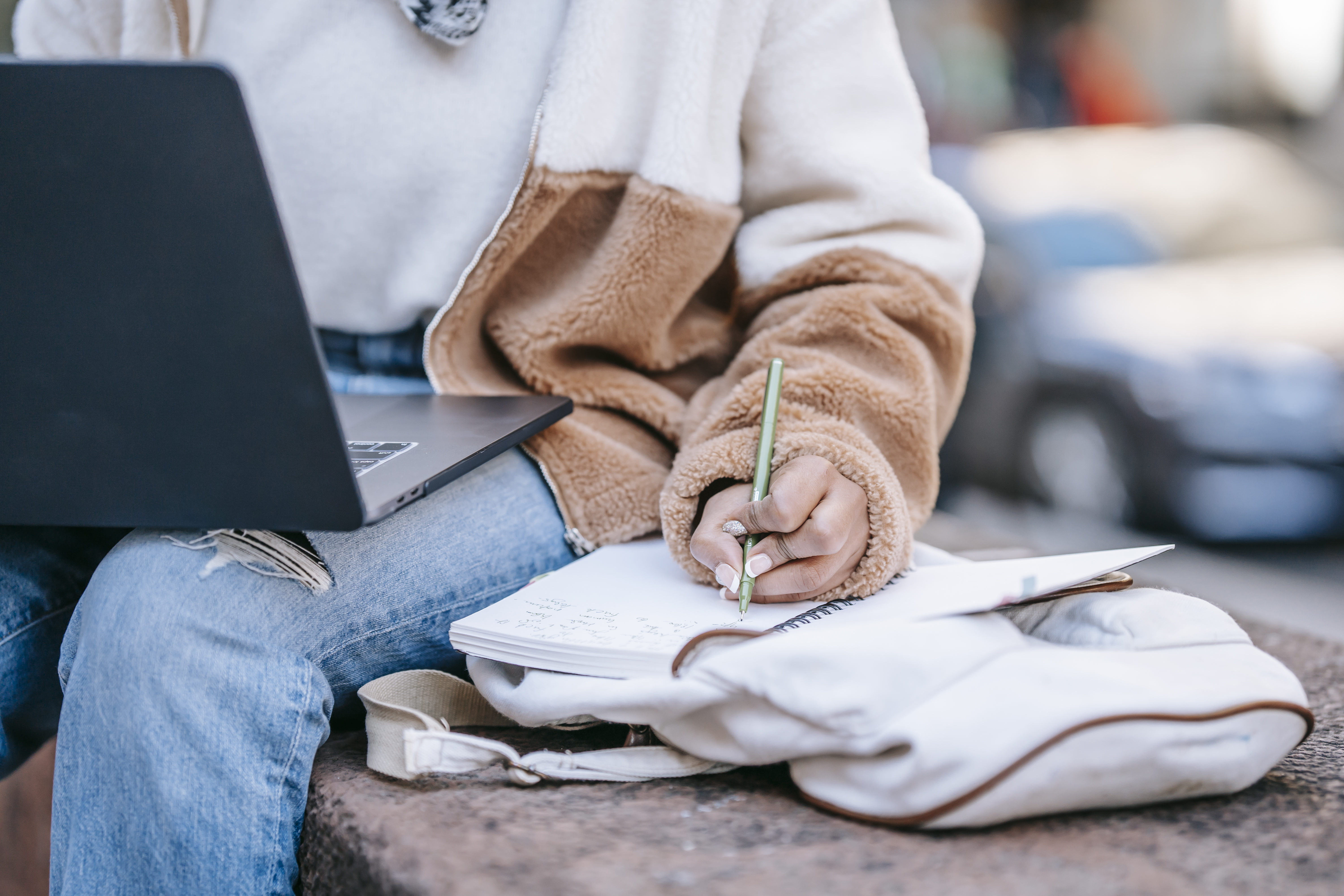 There has been a trend in recent years for companies to treat workers as independent contractors to avoid administrative responsibilities and additional costs applicable to employees (payroll taxes, workers’ compensation insurance, unemployment insurance, payroll). overtime and various employee benefits). In response, both the Internal Revenue Service and state agencies have stepped up compliance audits to check whether companies properly classify their workers. An employer who has misclassified faces a host of government fines and penalties, as well as liability for misclassified workers.

California has raised the stakes with a new law, effective January 1, 2012, that adds Sections 226.8 and 2753 to the Labor Code. Section 226.8 prohibits any person or employer from knowingly misclassifying a person as an independent contractor, or making compensation charges or deductions (for example, for goods, materials, or space rental) from such person if it would be unlawful to make such charges or deductions to an employee. Section 226.8 imposes fines of $5,000 to $25,000 for each violation.

The law does not specify how often a “violation” is considered to occur, leaving open the possibility of multiple penalties being imposed with respect to a single worker. A deliberate misclassification is defined as one that is “willful and knowing.” It is not clear how the courts will interpret this rule.

Section 226.8 also requires any employer found to have violated the law to prominently display on its website for one year a specific notice related to the violation.

Violations of the law by licensed contractors will be reported to the State Contractors Licensing Board, which will initiate disciplinary action against the contractor.

Under Section 2753, a person who, for money or other valuable consideration, knowingly advises an employer to treat a person as an independent contractor in order to avoid employee status for that person shall be jointly and severally liable with the employer if found that the person not be an independent contractor. This provision can be expected to affect outside advisers, such as accountants and human resource consultants. Employees advising their employer and attorneys providing legal advice are excluded from liability under Section 2753.

Compliance with the new law is complicated by the fact that the law does not provide clear proof of whether a worker is an employee or an independent contractor. Under pre-existing law, a worker is generally considered an employee if the principal has the power to direct and control the manner and means in which the work is performed. However, several other factors will be taken into account, with different tests under federal and California law, which requires an intensive analysis of facts for each case.

One compliance strategy for a company that wants to avoid the burdens of employment administration and the risks of misclassifications is to insure workers through a separate service company, which employs company-provided workers, rather than that the company hires independent contractors directly. .

In either case, companies wishing to use independent contractors should consult with legal counsel, given the difficulty of making proper classifications and the potentially high costs of not doing so. Obtaining competent professional advice can reduce the likelihood of misclassifications and may also give an employer a basis to hold that a misclassification was not “intentional.” In addition, carefully prepared agreements with contractors and other appropriate documentation (for example, a contractor’s business license and proof of insurance held by the contractor), while by no means determinative, can help a business substantiate legitimacy. of an independent contractor relationship.